Why is Veganuary important?

Home / News / Why is Veganuary important? 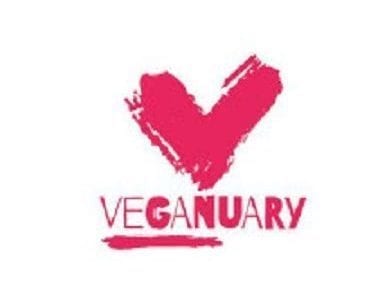 It’s official – Veganuary is an important month in the calendar (a Vegan January) where we are all encouraged to try out a Vegan, meat free lifestyle. Veganism, or reducing meat intake, is on the increase and as business owners we know we must adapt to changing consumer needs to continue to be relevant, competitive and successful.

Veganism has traditionally been seen by many as a lifestyle choice based around preventing the exploitation of animals and that is still the case, however, times and eating habits have changed… Cut to 2021 and 38% of those who took part in Veganuary 2020 and adopted a ‘plant-based eating’ diet, did so for health reasons.

There’s an expectation that every food outlet offers a Vegan choice – even if a customer is looking for a Fish & Chip delivery for instance, a member of their household may want a Vegan meal, so the order is placed elsewhere for convenience. Don’t miss out on those sales. 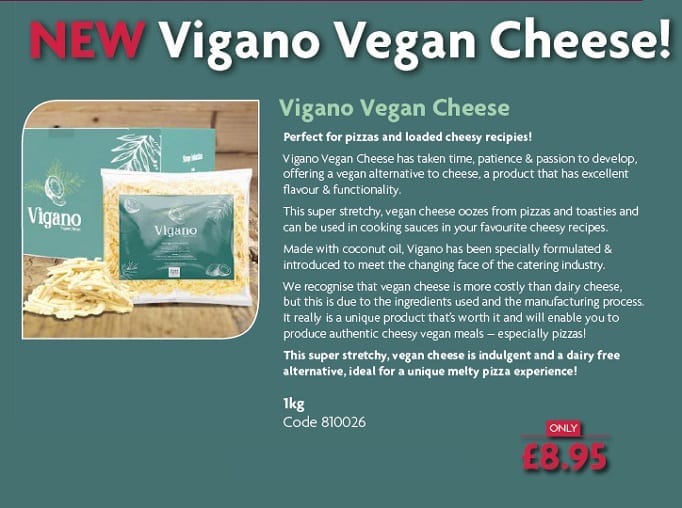 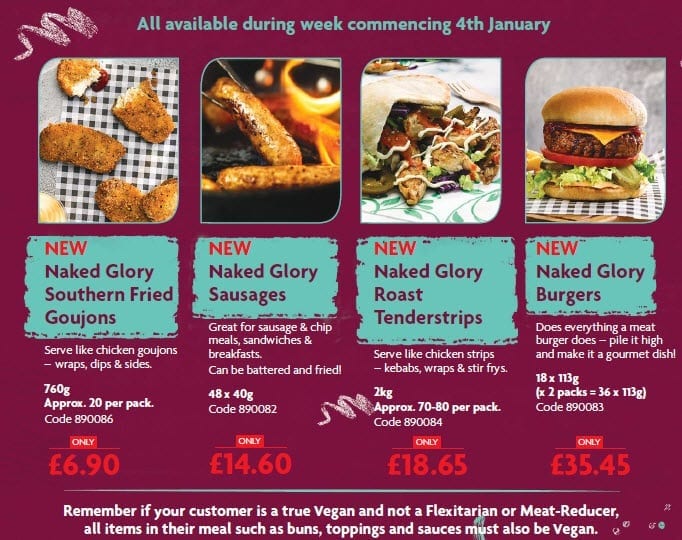