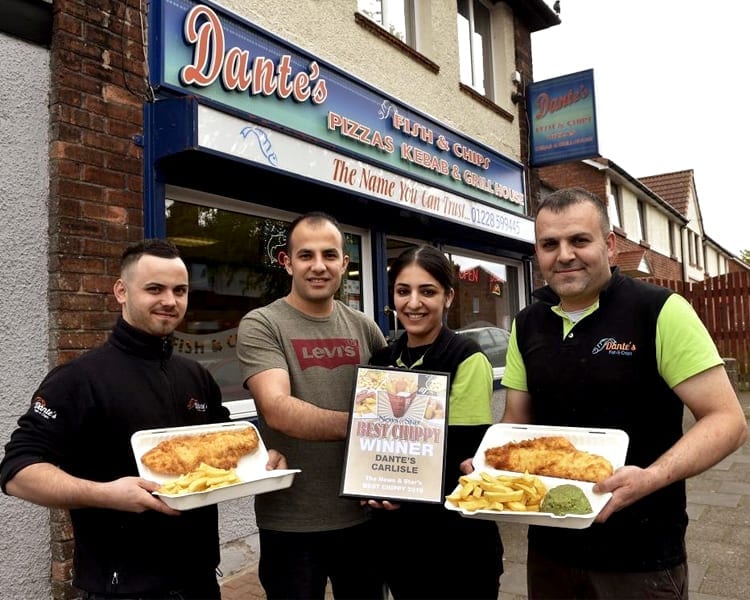 Based in Raffles, Cumbria, the team; headed up by Husband and Wife Akin and Sevgi Kukuk were voted winners by The News & Star’s readers.

After making it to the top 10 Fish & Chip shops in North & West Cumbria, thousands of readers re-voted to crown Dante’s the overall winner of Best Chippy 2019.

Everyone at Henry Colbeck would like to congratulate the Team at Dante’s for their success. 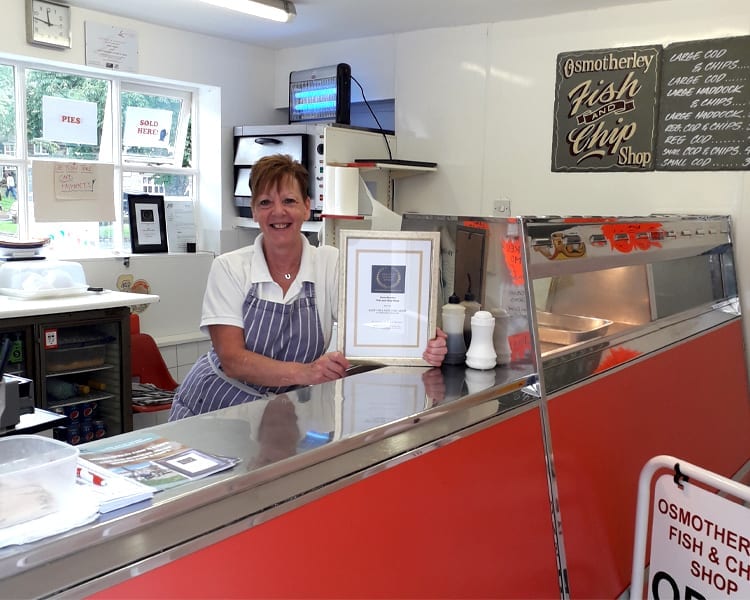 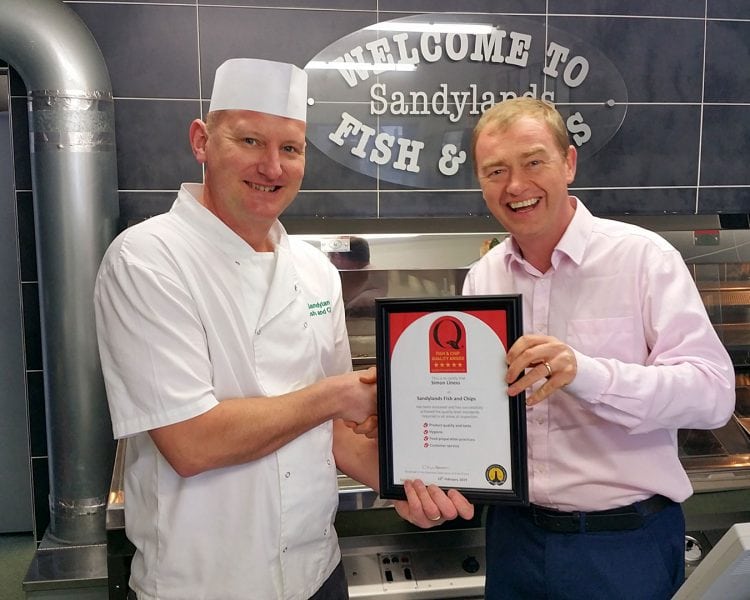 Sandylands Goes from Strength to Strength